'Will & Grace': Demi Lovato is featured in unpublished scene released; Watch it!

Will & Grace's third and final season will feature actress and singer Demi Lovato. And one of his scenes was broadcast exclusively by the TVLine website.

Will & Grace executive producers Max Mutchnick, David Kohan and James Burrows spoke of the end of the revival after their third season:

“In 2016, Bob Greenblatt approached us with an idea for a 10 episode 'Will & Grace' reboot. They often say we can't return home, but we are back. And now, three seasons and 52 episodes later, we're even more proud of something we never thought would have a chance to do it again. We had a once in a lifetime opportunity… twice. And for that, we thank you twice for the gratitude of NBC, which has given us support and a home from day one. ”

Created by David Kohan and Max Mutchnick, the original series lasted for 8 seasons (1999-2006).

There is nothing that separates Will Truman and Grace Adler. He is gay and she is straight. Will is a prestigious lawyer who has a fun friendship with Jack, who is also gay and is looking for a job. Grace is a prime decorator but has trouble establishing a good working relationship with her assistant, Karen, a captivating sharp-toned millionaire. 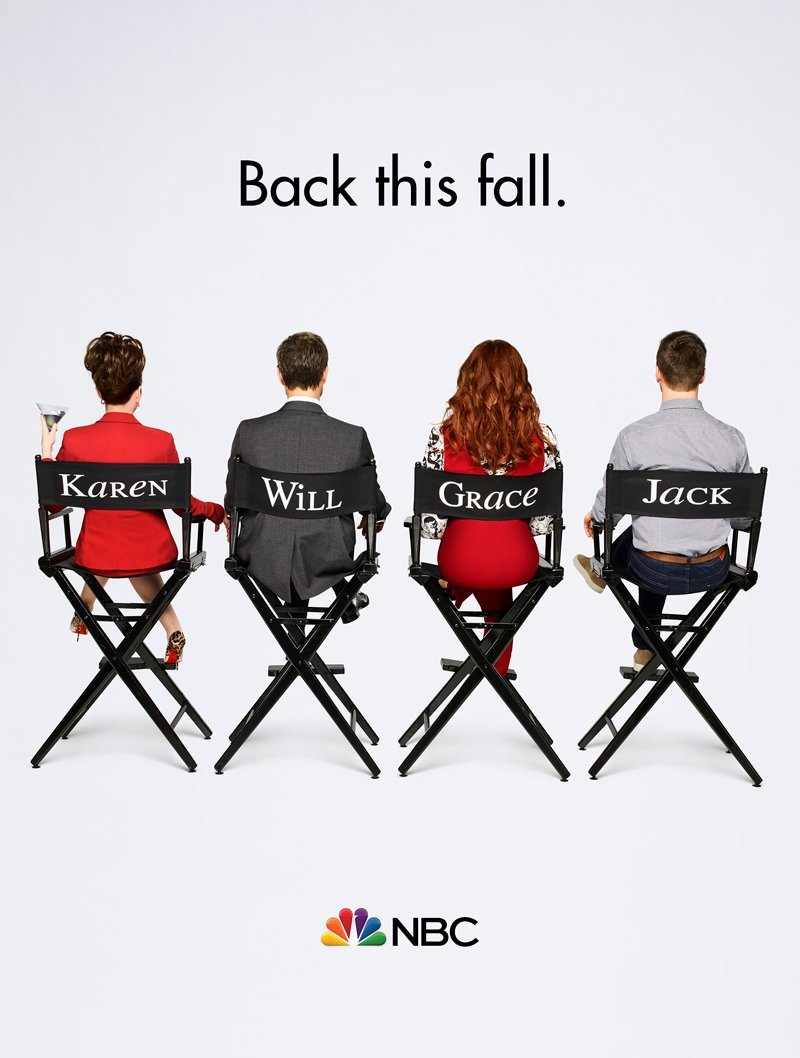