Why was Scott Derrickson's departure from Marvel already expected? 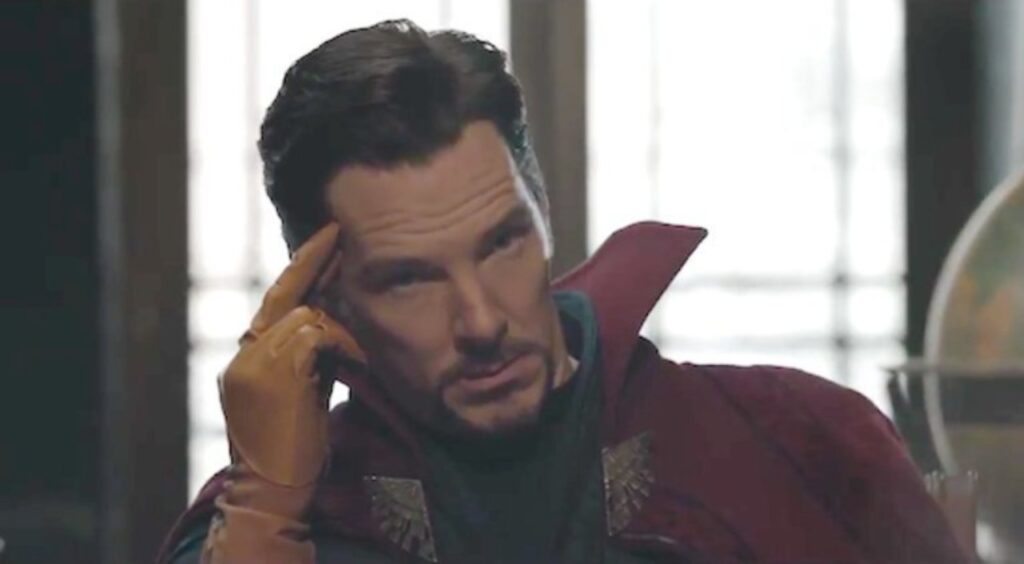 Last week was marked by the departure of director Scott Derrickson from the film Doctor Strange: In the Multiverse of Madness, following the success of 2016, which brought Benedict Cumberbatch to the Marvel Film Universe as the Supreme Wizard. Despite shocking some, Scott's departure makes a lot of sense in the Universe context, despite being a murder of creativity legitimized by the collective headed by Kevin Feige.

Over the past decade, we have seen MCU born, grow, and give children to continue with their legacy. The biggest secret to your success and longevity is the organization. With the exception of Avengers: The Age of Ultron (2015) and Spider-Man: Back Home (2017), it is very difficult to find chronology holes or retcons. And this was only possible by structuring in phases, which would have solo films culminating in an event film, which, in addition to gathering the heroes to consolidate them as a group, already paved the way for the next phase. Thus the magnificent union of all heroes against the army of Thanos (Josh Brolin) in Avengers: Ultimatum was not only possible, but coherent.

With the end of the Infinity Saga, which told the story of the original Avengers, Marvel's mission is to explore new characters not so well known to the public and bring them to the pop culture pantheon. characters already known to the general public to connect this new plot. In addition, Disney is launching dozens of new Disney + series that are officially part of the MCU chronology and will directly influence the direction of cinema. 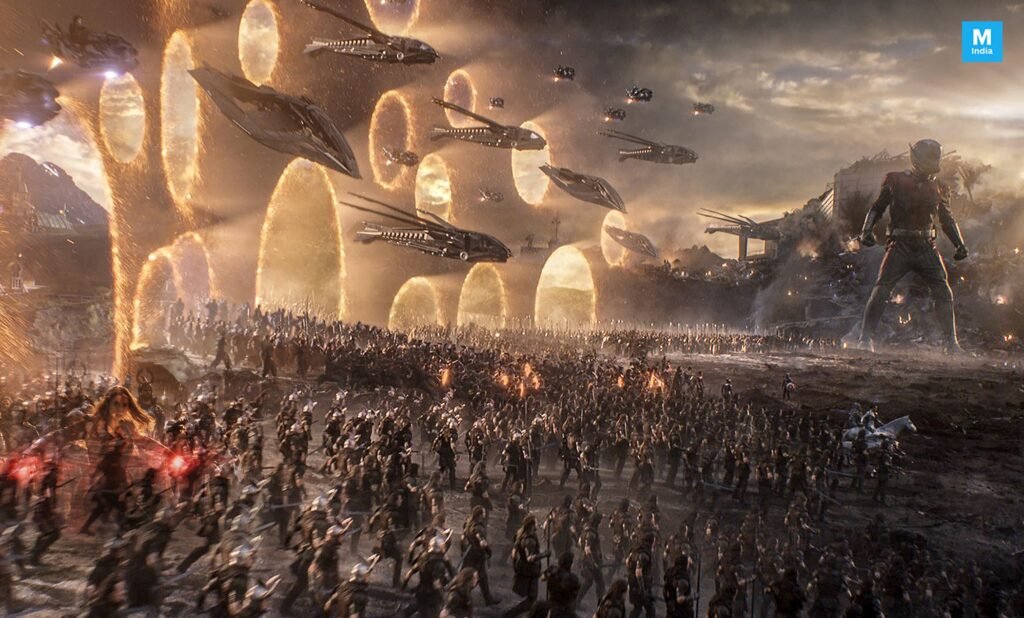 That's where Doctor Strange 2 comes in. The film has a difficult mission to be the great connector between the world of cinema and streaming. It will be directly influenced by the events of the WandaVision and Loki series, as well as introducing characters and events that should be unfolded in feature films such as Thor: Love & Thunder and Blade. 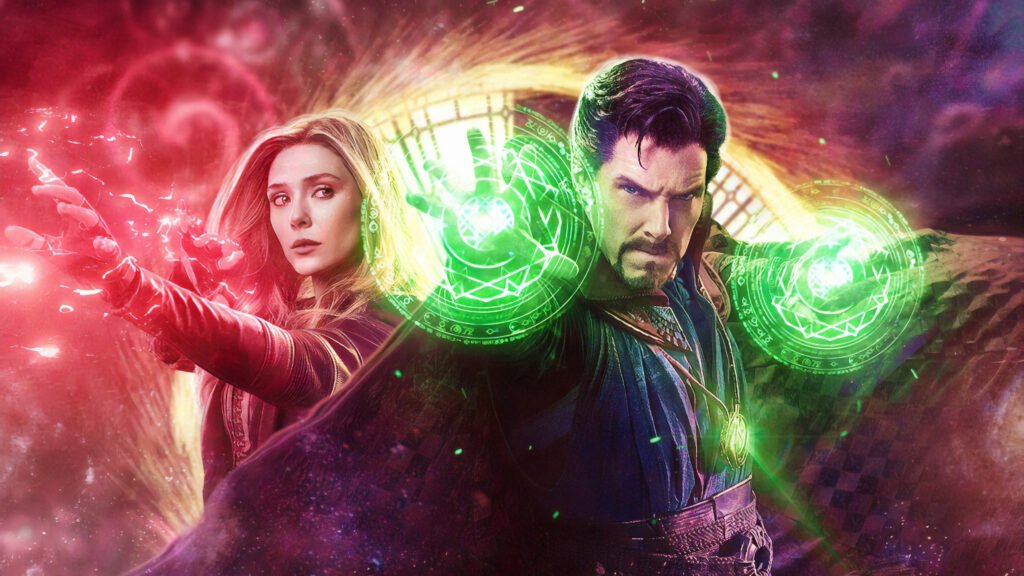 These are the so-called "studio films", in which the director seems to be a purely decorative figure, since the film ends up exclusively serving the studio's interests. And since Scott Derrickson had pretty much done it in the first Strange Doctor, the "creative disagreements" he had with the studio are more than obvious. Strange if he subjected himself to this one more time. It must be professionally frustrating not to be able to pursue your ideas as you would like for a larger purpose. 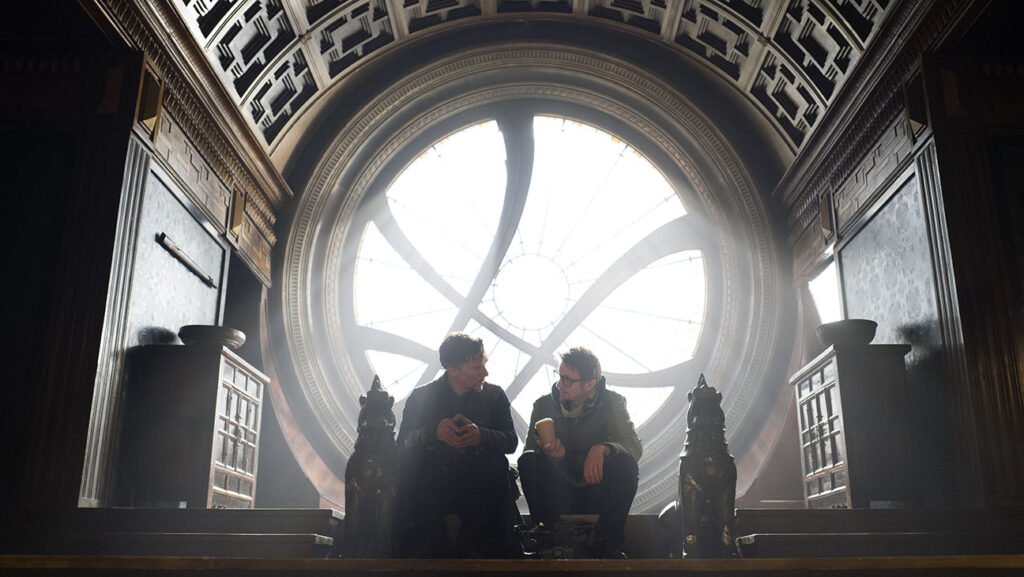 Benedict and Scott talking during the filming of "Doctor Strange"

Disney, once again, will bet on the safest option. This time, the goal is to secure the future of this universe. Today, at Marvel, the only directors who have 99% creative freedom are James Gunn and Taika Waititi. Let's see how long this will last.

Strange Doctor: In the Madness Multiverse debuts in May 2021.