In an interview with Talk Dead to Me podcast, Charlie Adlard, artist responsible for the comic book design for ‘The Walking Dead‘, revealed that Robert Kirkman was afraid of fan reaction after the material ended.

“I remember Robert (Kirkman) talking to me that he would go to San Diego Comic Con, and that would be his first (with the fans) meeting after the end of the comic. He said, "I think 50% of people will think we did a good job and 50% of them will want to kill us." But then he said that people had a very positive reaction and that he did exactly what he should have done. That's great. It's great to have fan support. ”

He continues, “I think a lot of people appreciate the fact that we finish comics on our own terms, before the falls plummet and the reason for a conclusion becomes obvious. We ended the comic in a creative high. ”

The series will return with unpublished episodes on February 23, 2020.

Angela Kang returns as showrunner for the new season.

The plot revolves around a zombie-dominated post-apocalyptic world where the living have to survive not only the dead but themselves. 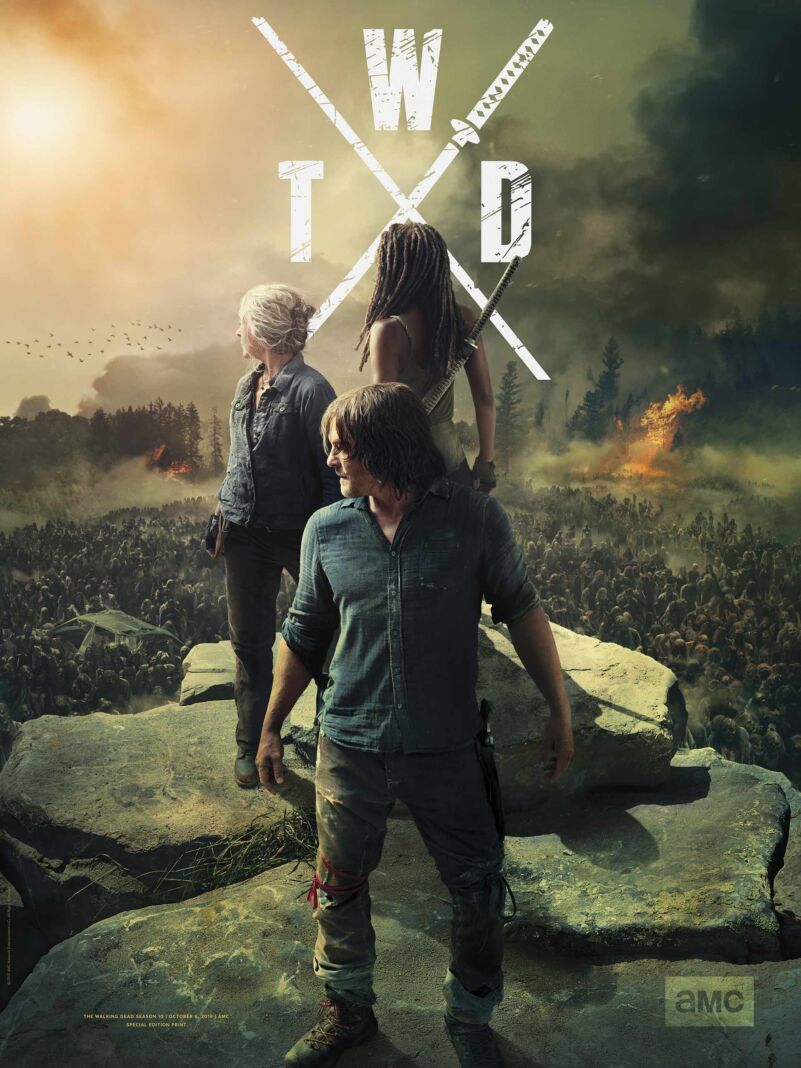