Terrorists may be forced to take a lie detector test to prove that they have reformed and are not planning another attack, the government announced.

The plans for "polygraph tests" are part of a series of measures to reform the way terrorists are punished and monitored.

Image:
Priti Patel said the government is willing to do "whatever is necessary" to prevent future attacks

Those deemed unsafe would have to serve two-thirds of their sentence before they could be considered for release.

London Bridge striker Usman Khan, who killed two people, was released from prison under license in December 2018, amid a 16-year prison sentence.

The new measures are contained in the Bill Against Terrorism (condemnation and release), which, according to the ministers, represents a "major overhaul" of the system.

Interior Secretary Priti Patel said: "The senseless terrorist attack at Fishmongers & # 39; Hall in November confronted us with some harsh truths about how we deal with terrorist criminals, which is why we immediately announced a review of sentencing conditions and leave, to do whatever is necessary to prevent these unhealthy attacks from occurring.

"Today, we are keeping those promises."

But Labor said the new strategy was an "admission of failure by the government".

Liberal Democrats, however, raised questions about the accuracy and reliability of polygraphs.

Other measures in the legislation include:

The legislation plans were first launched after the November attack, which saw Khan kill Saskia Jones and Jack Merritt.

Jack's father criticized Prime Minister Boris Johnson's response to the atrocity, accusing him of trying to score political points during an election campaign. The latest figures show that there were 44 convictions for terrorism crimes in the year through the end of September, with 17 offenders being sent to prison for four to ten years.

Five of them were jailed for 10 years or more, while one was sentenced to life in prison.

Between 2012 and 2019, about 245 convicted terrorists were released from prison. 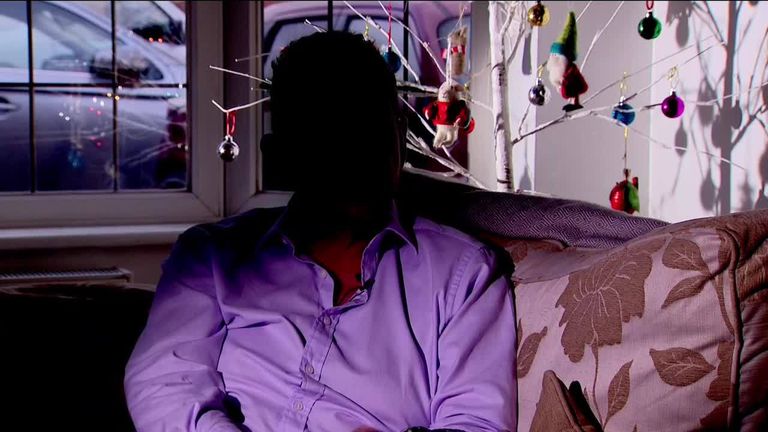 In response to the announcement, Dourade shadow secretary Diane Abbott said the policies enacted during the conservative decade in office undermined the fight against terrorism.

"After ten years in the government, a major overhaul is now actually an admission of failure," she said.

"Major terrorist offenses have occurred very frequently, including attacks by criminals known to the security services.

"The fight against terrorism has been hampered by cuts in policing, including community policing, a lack of effective coordination between the police and security services, as well as the flawed Prevent program.

"All of this needs to change if we are to improve the security of our citizens."

Christine Jardine, an internal affairs spokesman for the Liberal Democrats, said the judges were already capable of arresting terrorists for life – while polygraphers "were not accurate or reliable enough" for these critical decisions.

She added: "We will continue to oppose authoritarian laws that do little to make us safer, but a lot to undermine essential British freedoms."