Onic Sonic – The Movie 'gets poster with reference to games

Onic Sonic – The Movie ‘won a new poster that has an interesting reference to games.

The hedgehog appears leaning against a speed limit sign, where you can see that Sonic has changed from 65 to 765 miles per hour, the maximum speed of the character in games. Remember? 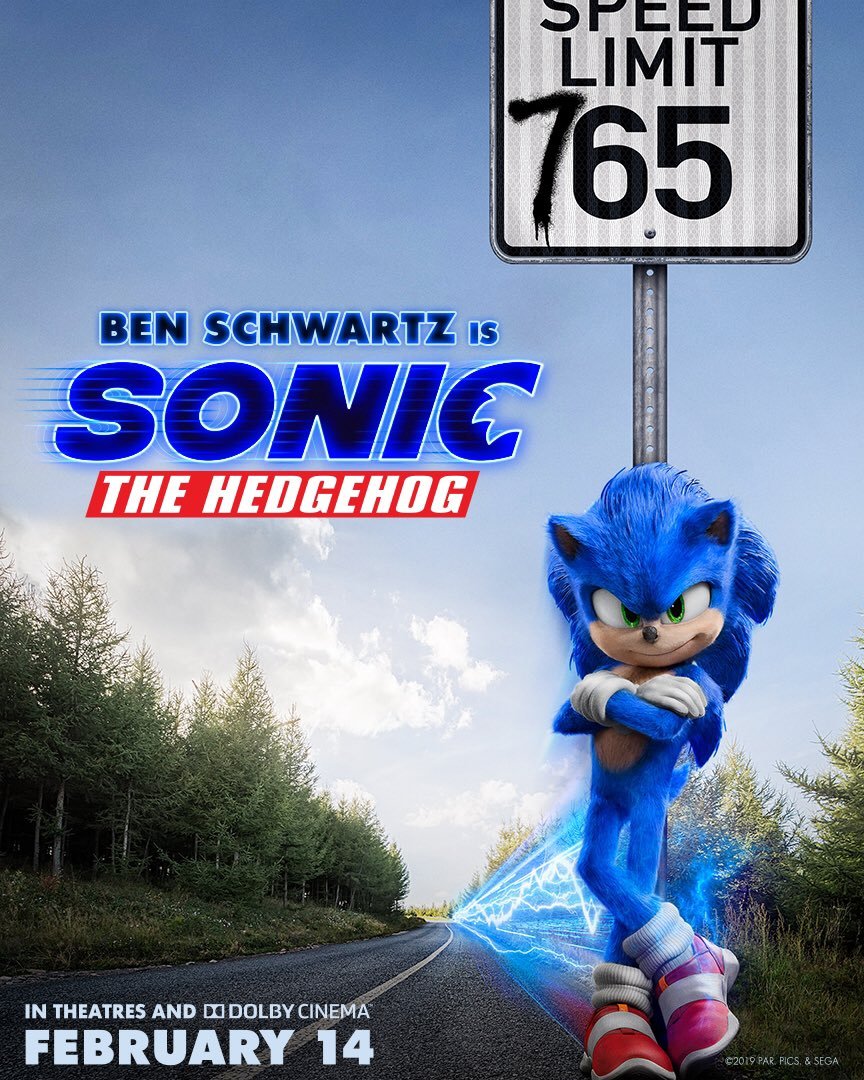 The feature film opens in national theaters on February 13, 2020.

The film follows Sonic's adventures as he attempts to adapt to new life on Earth with his new best human friend, policeman Tom Wachowski (James Marsden). Sonic and Tom join forces to try to prevent villain Dr. Robotnik (Jim Carrey) from capturing Sonic and using his powers to dominate humanity.

First released in 1991, the game ‘Sonic‘ has sold over 360 million copies in a variety of formats.

The video game character was created by SEGA to compete directly with Nintendo's Mario. Sonic is a very fast blue hedgehog whose main objective is to save the other animals from villain Dr. Eggman, who turns them into robots to work for him as slaves. The franchise has been one of the biggest gaming phenomena in the world for over two decades, with over 140 million games sold.