Home sports Obina was no better than Eto'o; Can Salah be?

Obina was no better than Eto'o; Can Salah be?

I remembered Samuel Eto'o a lot this September because the Cameroonian announced his retirement from the lawns on the 6th at the age of 38.

There is the almost unanimous understanding in the sports media that Eto'o is the best footballer Africa has ever forged, surpassing icons like his compatriot Roger Milla (who played from the 1970s to the 1990s and has five World Cup goals against three Eto'o), Liberian George Weah (owner of a best player trophy in the world, the only African to achieve the feat in 1995, and who today is president of liberia) and Ivorian Didier Drogba (decisive in Chelsea's unprecedented European title in 2012), all strikers like him.

I saw Eto'o play, especially for Barcelona and Inter Milan – times when he was at his peak – and he was definitely spectacular. Speed, agility and precision in finishing were its main qualities.

He won eight titles in the blue and grená shirt, including two Champions League leagues in 2006 and 2009. He scored in those two decisions of Europe's top interclub, the first against Arsenal, the second. against Manchester United.

Many consider that one of the mistakes of Super Guard Pep Guardiola's career was that he allowed the Cameroonian to be negotiated with Inter Milan. Eto'o, by the way, guards the Spanish coach's grief. He considers that he did not value him as he deserved.

In Italy, Eto'o, who measures 1.80 m and weighs 75 kg, remained a goalscorer and winner.

He became, with Inter's win over Bayern Munich in 2010, only the fourth player in history to triumph in the Champions League in years followed by two different teams.

He also recorded achievements by the Cameroonian team – of which he is the top scorer (56 goals) – that put him ahead of Milla, Weah and Drogba: two African Nations Cup titles (2000 and 2002) and the Olympic gold in Sydney 2000 , when Cameroon eliminated Ronaldinho Gaúcho's Brazil in the quarterfinals.

Eto'o was also elected four times by the African Football Confederation to be the best player on the continent (2003 to 2005 and 2010), before three by Weah and two by Drogba and Milla.

Having written all that, I ask: Can 27-year-old Egyptian star Mohamed Salah, Liverpool striker and hip African player for a couple of years, be so good as to become better than Eto'o?

What has he done / has in his career? 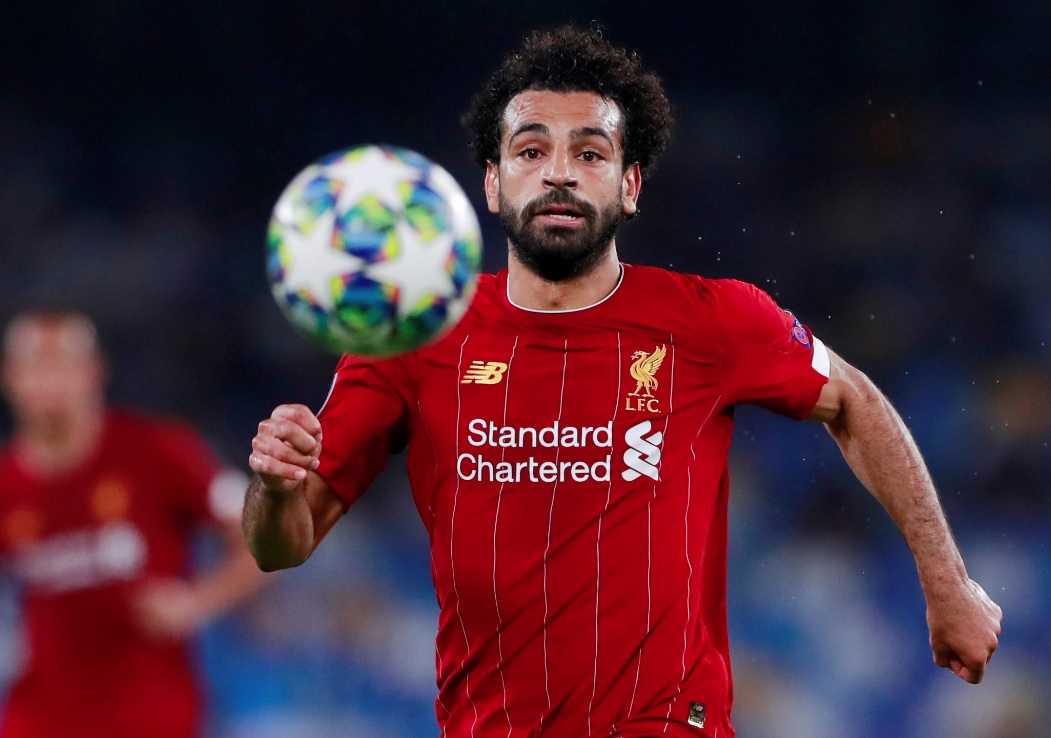 Not much compared to Eto'o. Won a Champions League for Liverpool this year, and two Africa's best player trophies (2017 and 2018).

As a pro, Salah has close to 200 goals. Eto'o – who in addition to Barcelona and Internazionale played for Real Madrid (early in career), Leganés, Espanyol, Mallorca, Anzhi (Russia), Chelsea, Everton, Sampdoria, Antalyaspor (Turkey), Konyaspor (Turkey) and Qatar SC – scored over 400.

So, you see, the Egyptian has done so little to dethrone even Drogba, perhaps Eto'o.

Something then in his favor? Yes. It is in full swing and on one of the best teams in the world today, Liverpool, which is run by German Jürgen Klopp, winner of this week's The Best Award, FIFA's best coach in the world in 2018/2019.

The excellent Salah, who is no longer a boy (27 years old), will need to shine brightly, with many relevant goals and achievements, both for the club and the national team, over the next three or four years – then, by age, his performance tends to fall – to be able to play the title of best African footballer of all time with the sensational Eto'o.

In time 1: Few people know, but Eto'o has a fourth Champions League title in his resume, the 1999/2000 season when he was a Real Madrid player. Still a teen (18) played only 53 minutes in the victorious campaign. But in an interview with Spanish journalist Graham Hunter of ESPN while defending Barcelona, ​​the striker cited this achievement as one of the most important of his career. 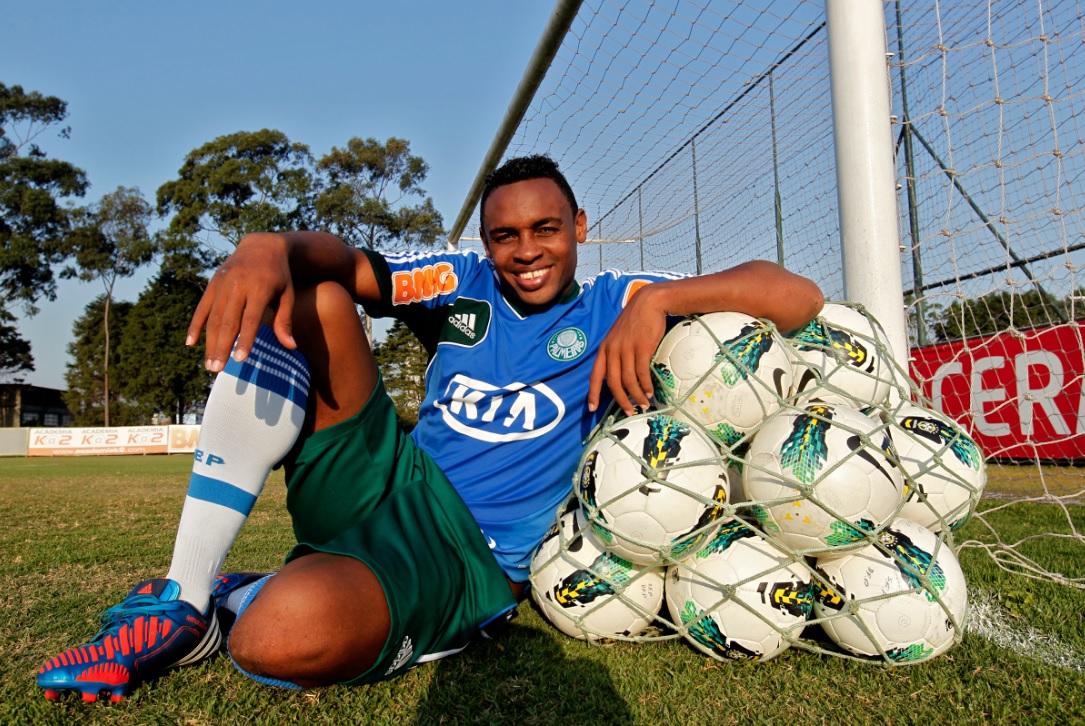 In time 2: And Manuel de Brito Filho, the Obina, mentioned at the beginning of this text, what end led? He had his last shining moment in 2014, when he defended América-MG and scored two dozen goals. Then he went to football in Japan, where he suffered injuries and little performance. He hung his boots in August of last year at the age of 35.