More than 250 dogs found with cut vocal cords in Spain 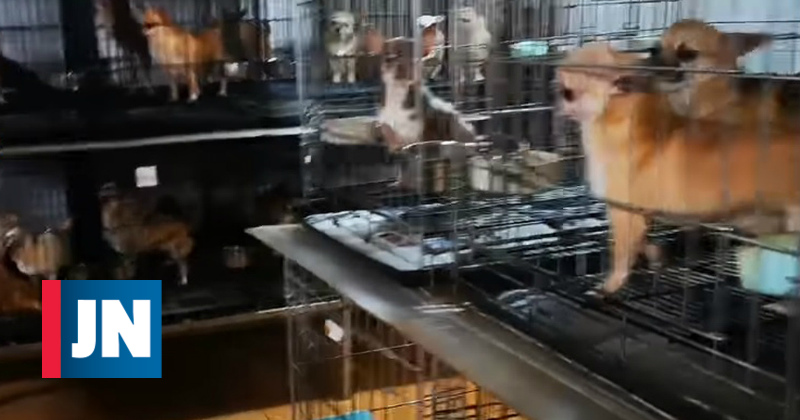 More than 250 dogs were rescued by the Spanish National Police, many with their vocal cords cut, in attics of two houses in the cities of Meco and Arganda del Rey, outside Madrid. Two animals were dead, frozen and wrapped in newspaper.

According to the authorities, animal breeders, who kept 270 animals hidden in "terrible conditions", were part of a network of illegal trafficking in pedigree dogs, which had been operating for more than 10 years. Some of the dogs had their vocal cords cut, "possibly not to bark" and the neighbors "did not discover the illegal space".

Five people were detained, including two veterinarians and a computer engineer, who are reportedly among the top dog distributors in Europe. They were accused of international trafficking, mistreatment of animals and falsification of documents. Everyone was released after paying bail.

The illegal activities of that chain will have earned about two million euros, since the value per dog varied between 1300 and 3000 euros.

In a statement, the National Police revealed that "some dogs had a very attenuated barking, therefore, after testing, it was found that they had undergone a cordectomy, possibly so that they would not bark or alert neighbors about the existence of an illegal farm ”. Two dead dogs were found, frozen and wrapped in newspaper.

The animals were meanwhile welcomed by several institutions, where they will remain until the judicial decision is known.