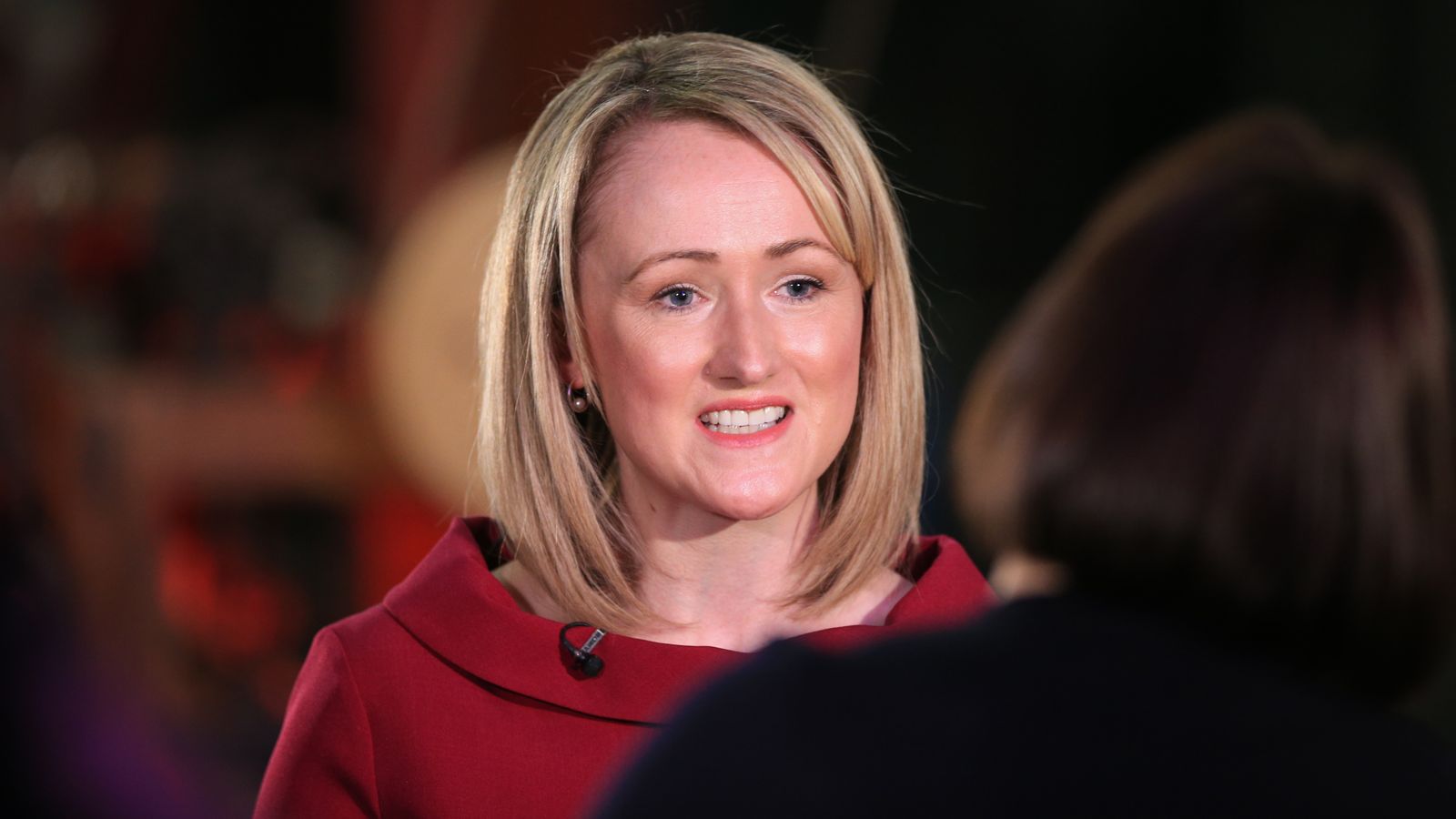 Unite, one of Britain's largest unions, supported Rebecca Long-Bailey to be the next leader of the Labor Party.

He officially endorsed the shadow business secretary to replace Jeremy Corbyn after a full day of confusion.

The change practically guarantees its place on the ballot paper, which Sir Keir Starmer and Lisa Nandy have already secured.

She already had the support of the Union of Bakers, Food and Related, which means that now she only needs the support of another union or group affiliated with workers to do the third and final round.

All candidates for leader and vice-leader had 25 minutes to present their proposals and answer questions from the main unions at a special meeting on Friday.

But Sir Keir, the secret secretary of Brexit, sent a replacement after his mother-in-law had an accident and had to go into intensive care.

He extended a pause in the campaign until the end of the weekend, prompting Labor to cancel their second official hires in Leeds.

The party's general secretary, Jennie Formby, said it was "to ensure justice for all candidates".

On the way to the meeting to decide who would support Unite, Len McCluskey, head of the union, said: "Anyone who becomes a leader will have the full support of Unite and we hope to defend workers as the Labor Party has always done."