Liverpool goalkeeper compares to Harry Potter after cutting his forehead 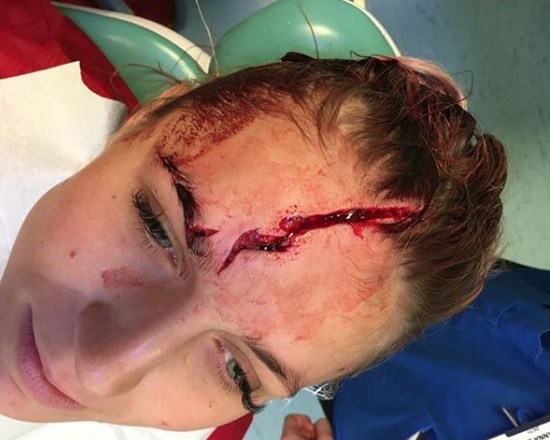 Liverpool's 21-year-old goalkeeper recorded the image of the injury on her forehead during a training session last Tuesday that prevented her from participating in the team's game against Bristol for the WSL (Women's Super League), the English women's championship on Sunday (19).

The cut in the face was the result of the impact of a teammate's boot when the archer threw herself to the ground to make a defense.

Good-natured after the scare, which she said earned her “a lot of swelling and pain”, Fran compared her image to that of Harry Potter, a character in the books of J.K. Rowling which became a smash hit in theaters from 2001 to 2011.

Fran Kitching's post on social media, in which she compares herself to the character Harry Potter (Reproduction / Instagram by Frances Kitching)

One of the symbols of the wizard's apprentice Harry Potter was a lightning-shaped mark on his forehead, the result of the villainous attempt by Voldemort to try to kill him when he was a baby.

Context of the saga aside, the fact is that Fran concluded to look like Potter, and so she ended the post:

“I am feeling much better and ready to meet the girls again! I'm rooting for them, from home, every minute. See you on the field soon – with love, Fran, also known as HP (Harry Potter) ”. 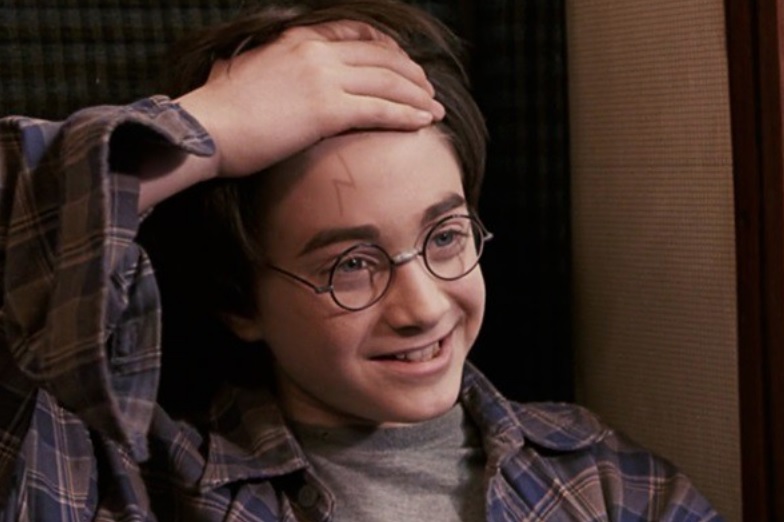 Even recovered, it may be that Fran, now with her already famous scar, needs a dose of magic to convince the coaching staff to re-escalate her as a starter.

For it was precisely in the absence of jersey 18 that Liverpool, by beating Bristol 1-0 (the goalkeeper was Germany's Anke Preuss), managed their first victory in the championship – before there had been eight defeats and three draws.

The terrible situation of the team (second to last among 12 clubs), which is at risk of relegation, contrasts with that of the male team, who leads the English unbeaten (21 wins and 1 draw) and is striding towards his first title in the competition since 1990.