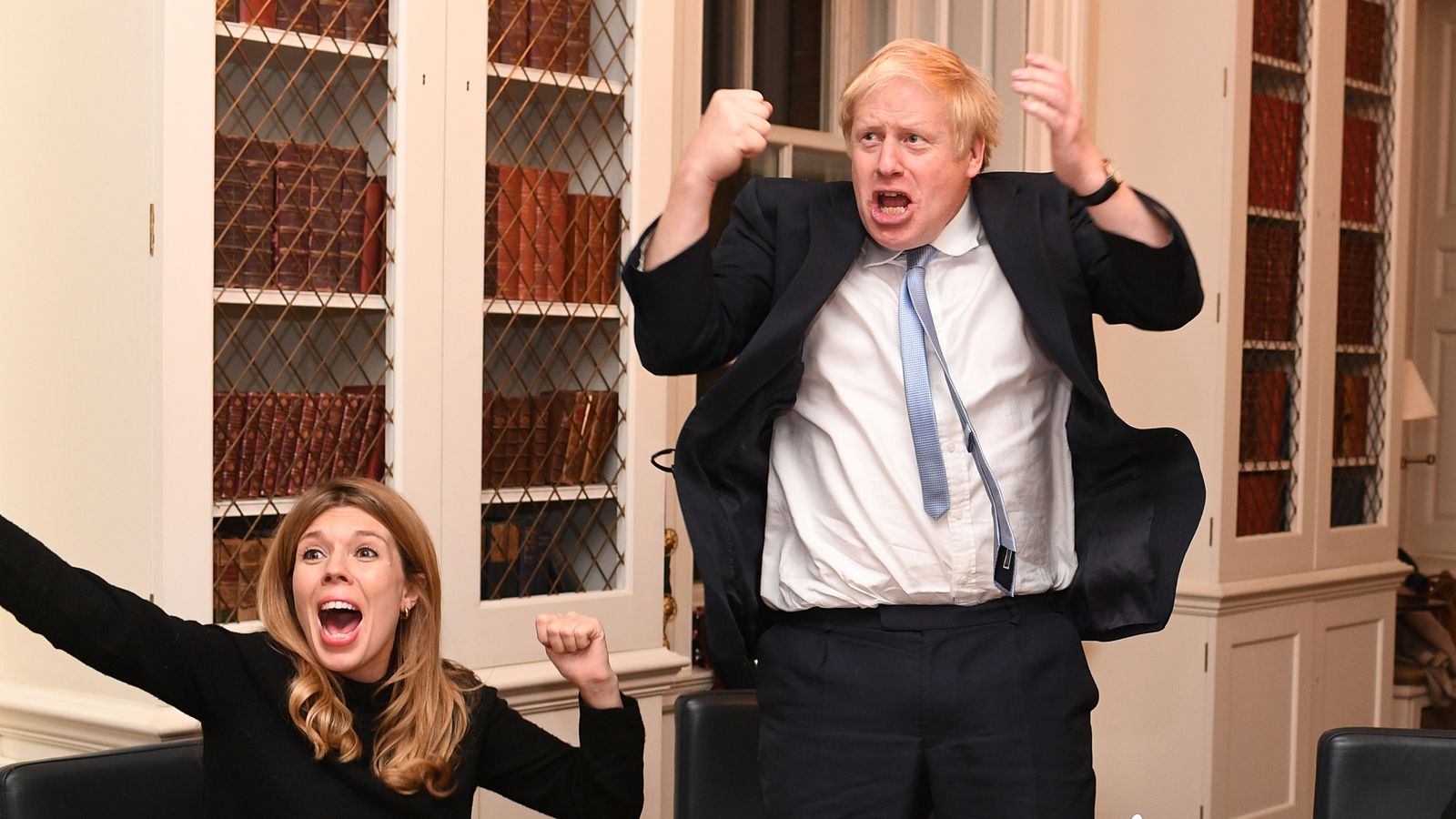 Andrew Parsons, co-founder of an imaging agency, joined the prime minister's team and last month took a series of candid images of Johnson during election night.

Parsons previously worked at number 10 for Cameron as part of the so-called "vanity people" the former prime minister employed upon entering Downing Street in 2010.

Image:
Parsons photographed Johnson in Hong Kong during a visit to the mayor of London. Photo: Andrew Parsons / i-Images

He had also been Cameron's personal photographer, while the former conservative leader was in opposition.

However, just a few months later – in November 2010 – Mr. Parsons was removed from the public payroll.

Cameron's team admitted that employing a photographer at taxpayer expense sent the "wrong message" at a time when the government was imposing spending cuts.

His salary for joining Johnson's team has not yet been disclosed.

Last month, it was revealed that the current prime minister's more than 40 special advisers receive salaries between £ 40,500 and £ 145,000.

Parsons is well known to Johnson and has photographed the politician as both deputy and mayor of London.

He took a picture of Johnson signing his resignation letter as he left the post of foreign secretary in July 2018 in protest against Theresa May's Brexit strategy.

Most recently, he visited the country with the prime minister during the general election campaign. 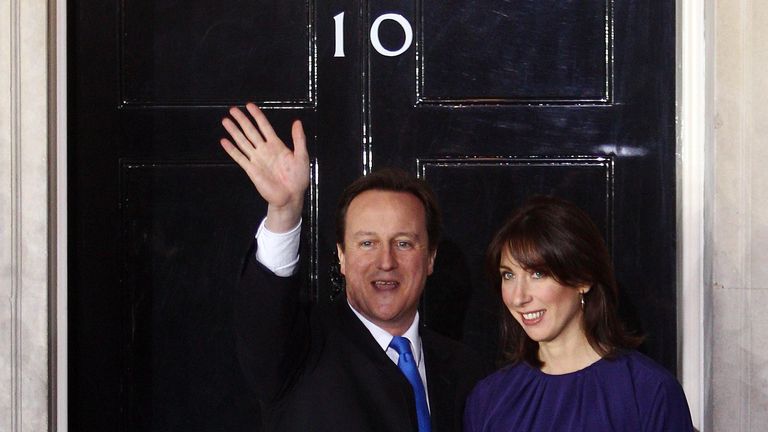 And he photographed Johnson and other leading conservatives as they secured a landslide victory on election night.

Parsons also took pictures of Mrs. May during her tenure, telling Sky News earlier this year that while the former prime minister had a reputation for being incredibly sincere, "she laughed a little, laughed and laughed and stuff like that."

Parsons is reported to be re-entering Downing Street in a role that will focus him on modernizing the Number 10 digital and video output.

He is co-founder of the i-images imaging agency and former photographer of the Press Association news agency.