History and growth of football in Qatar pass by Brazilians 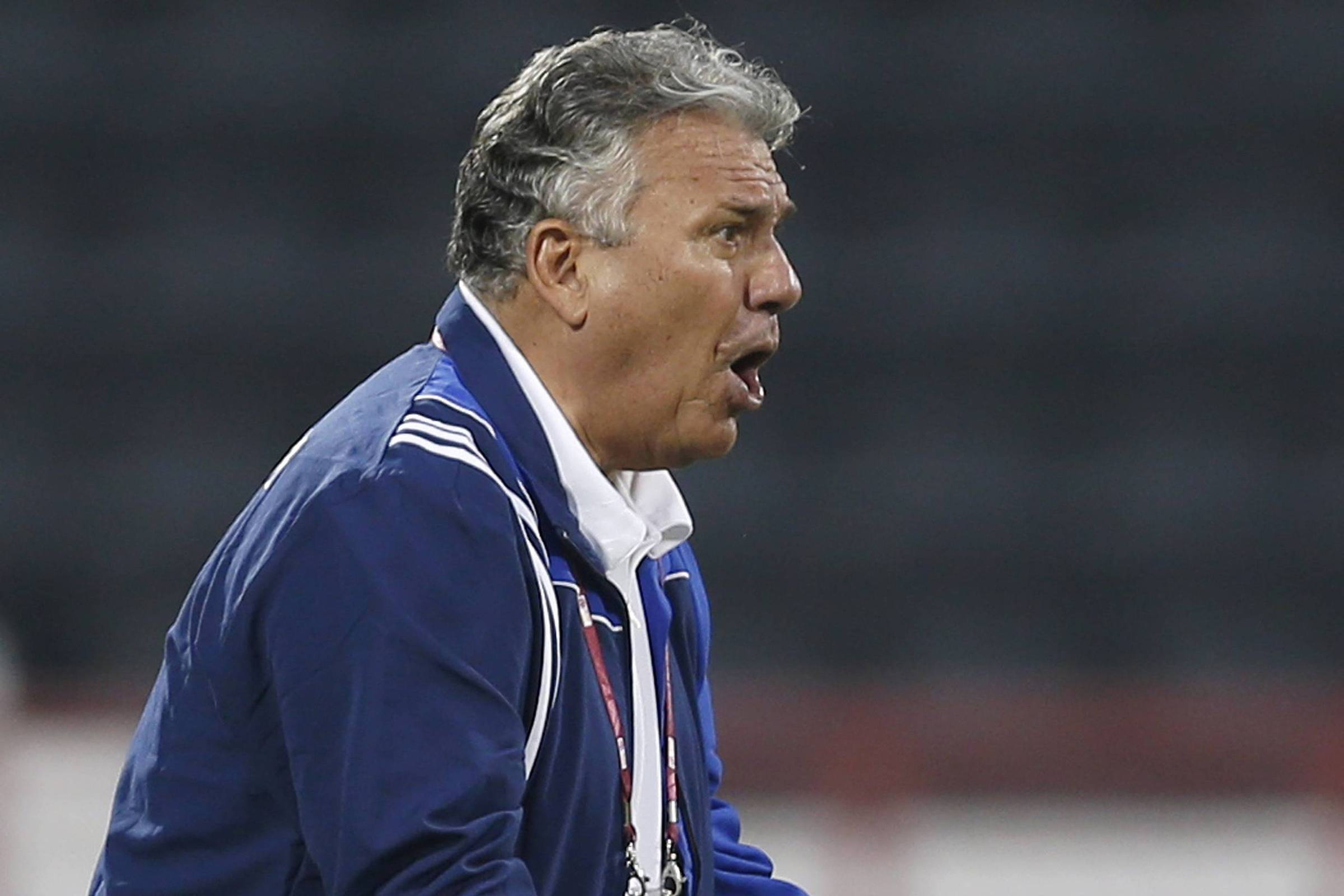 Pepe was coach of Al-Ahli, from Qatar, in 2003. After a match, he was called to talk to the president, owner of the club and future emir of the country, the sheikh Ahmed bin Hamad Al Thani.

The boss wanted to ask the coach a question, but the Brazilian did not understand anything for not speaking English. Pepe then called his son and assistant, Pepinho, to help him. "Dad, he said he can hire Guardiola and wants to know if you accept ”, he translated.

Seventeen years later, the story still amuses Pepe, 84. “How could I not accept the Guardiola signing? ”, He asks, then burst out laughing.

For almost two years, the then veteran Spanish midfielder played in Qatar. Al-Ahli was his penultimate club before he started his coaching career and became one of the hottest in history.

Guardiola has been signing football from Qatar with his head in the past. From a time when sheiks and billionaires owned by teams were more concerned with the next outcome than with the future of the country's sport.

“There was a game in which the sheikhs who owned two clubs bet $ 1 million on which team would win. Mine won and I scored a goal, ”said striker Serginho, formerCorinthians, To Folha in 2003. He acted for Al Sadd, who disputed the last Club World Cup in the country.

It was that year that Romario also signed with Al Sadd. He played only three times, didn't score a goal and returned to Brazil with US $ 1.5 million (R $ 6 million in current values) from the contract.

Then, other popular strikers passed by, but already on the downward curve of their career. Argentine Gabriel Batistuta confessed to accepting an offer from Al-Arabi, despite constant knee pains, because of irrefutable money.

“The Brazilians in Qatar used to joke that they (the leaders) planted a rose bush in the backyard and oil came out,” recalls Pepe. It was competition between them, not just in football. So they hired whoever they wanted. . "

The South American influence in shaping the taste of Qatari for football is in the coaches of the country. There have been 37 to date, and 10 have been Brazilian.

“When I first arrived in Qatar in 2007, the players had other jobs, it was a semi-professional sport. Over the years, they have been investing more in training and creating a long-term vision ”, says Sebastião Lazaroni, coach of the Brazilian national team in the 1990 World Cup and responsible for the Qatari team from 2011 to 2012.

“They have always loved our football and the Brazilians. The country's royal family loves football ”, agrees Evaristo de Macedo, who directed the team three times in the 1980s and 1990s.

Their view is that Qatar abandoned the immediate sheikh results and betting formula as of 2010, when it was chosen as the seat of the 2022 World Cup. But long-term work predates that.

“There was a moment in the middle of the past decade when they started to create centers of excellence so that they started to train more players and be more professional,” says Lazaroni.

The biggest symbol of this was the opening, in 2005, of the Aspire academy, a center for the development of athletes and education in Doha. The most promising children in football identified in fields and schools across the country, from the age of 8, are prepared to enter Aspire at 12.

The academy complex is next to Khalifa Stadium, the stage that hosted the final of the Club World Cup between Liverpool and Flamengo.

The country's national team won the Asian Cup of Nations, held in the United Arab Emirates, for the first time last year. Its position in the FIFA ranking went from 112º, in 2010, to 55º.

Thanks to sponsorship from Qatar Airways (which belongs to the royal family) Conmebol, the country was invited to participate in the 2019 Copa America, in Brazil. He drew with Paraguay and lost to Argentina and Colombia, but without being beaten.

In recent times, the focus of local football officials has shifted from Brazil to Spain. Coach Félix Sánchez Bas, trained at the base of Barcelona, ​​arrived at Aspire in 2006 to coordinate the development of the sport in the country. He went through the under-19 and under-23 teams before reaching the main in 2017.

Xavi, Barcelona's historic midfielder, is also part of the project. Hired in 2015 by Al Sadd, he arrived at the club with the project to become the coach and ask for growth in national football. This happened in May last year.

"If there is this vision of amateurism in football in Qatar, forget it, that is in the past," says Lazaroni. "Their plan can work, and if it does, Brazilians can say they contributed to it," says Pepe.