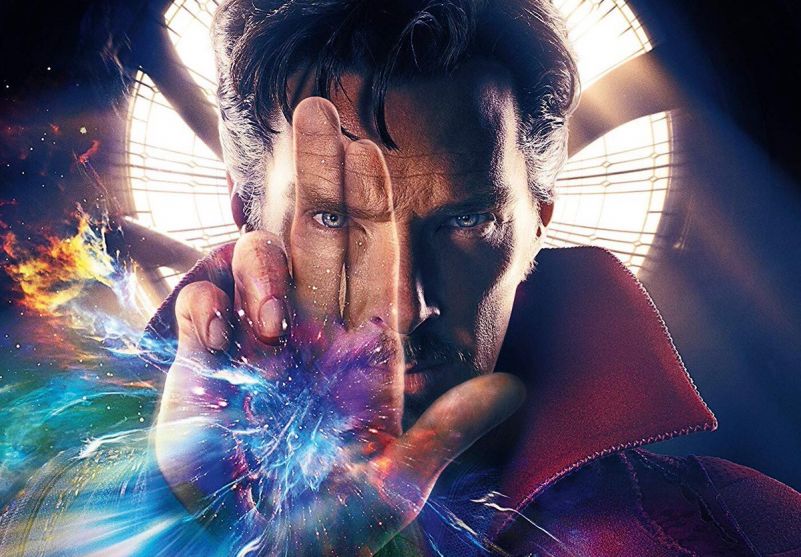 The filming of ‘Doctor Strange in the Multiverse of Madness’ is starting soon and the alleged synopsis that was circulating on the internet has apparently been confirmed by the Production Weekly portal.

After the events of ‘Avengers: Endgame’, Dr. Stephen Strange continues his research on the Time Stone. However, an old friend who became an enemy ends his plans and leads Strange to unleash a terrible evil.

The material reiterates the return of the Time Stone, which was destroyed in ‘Avengers: Endgame’. It is likely that one of the mysteries of the sequence is precisely how Strange manages to continue this search, especially considering the strong possibility that the production will bring the character Baron Mordo back, as described.

Marvel continues to look for a horror film director to replace Scott Derrickson in charge of the film. Among the names listed, we have Mike Flanagan and Jennifer Kent.

Derrickson will continue to be the executive producer of the sequel, which will feature Benedict Cumberbatch as the protagonist, meeting Elizabeth Olsen's Scarlet Witch. Benedict Wong and Tilda Swinton also return.

In an interview with New York Film Academy, Kevin Feige, creative director at Marvel Studios, revealed that ‘Doctor Strange in the Mad Multiverse’ will be scary.

“Multiverso da Madcura is one of the best titles ever created. I wouldn't necessarily say it's a horror movie, but it will have a lot of scary sequences in it. I mean, there are some tense scenes in ‘Indiana Jones and the Raiders of the Lost Ark’ that made me cover my eyes when I was a kid, like the melting faces scene. ”

He adds, “It will be fun. It's fun to be scared in some way. It will not be scary in a tortuous way, but really terrifying. Scott Derrickson is very good at this! Scary can be a very good emotion. ”

Recalling that Jade Bartlett was scheduled to rewrite the script for the production.

The sequel should also introduce Clea to the MCU, as Kevin Feige said Wanda would not be the only witch in the film.

‘Doctor Strange at Multiveso da Loucura’ has its premiere scheduled for May 7, 2021.

Check out the logo: