China announces nine dead. Number of pneumonia cases is over 400 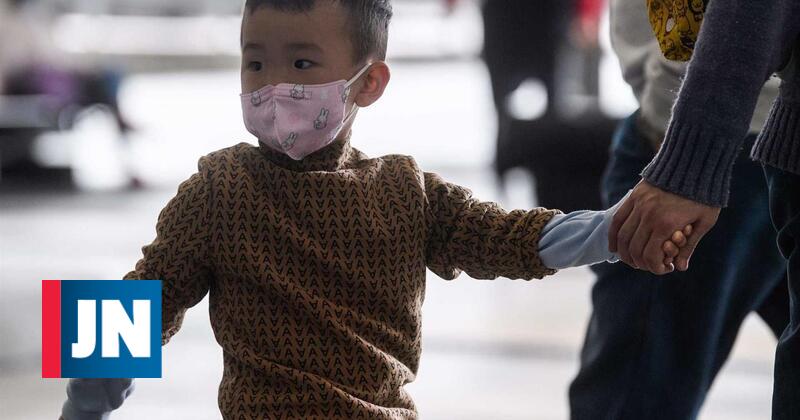 The number of deaths from a new type of pneumonia in China has soared to nine today, with the death of three more patients, while the total number of infected people is already over 400, officials announced.

The National Health Commission of China has warned that the new type of coronavirus, a species of virus that causes respiratory infections in humans and animals, "can mutate and spread more easily".

The virus was initially detected last month in Wuhan, a city in central China that is also an important center for domestic and international transport.

The outbreak comes at a time when millions of Chinese are traveling, on the occasion of the Lunar New Year, the main holiday for Chinese families, equivalent to Christmas in Western countries. According to the Chinese Ministry of Transport, the country is expected to register a total of three billion domestic trips over the next 40 days.

Officials on alert in China

The cases fueled fears about a potential epidemic, similar to that of atypical pneumonia, or Severe Acute Respiratory Syndrome (SARS), which between 2002 and 2003 killed 650 people in mainland China and Hong Kong.

Health officials have announced measures to contain the disease, including disinfecting ventilation systems at airports, stations and shopping centers.

"If necessary, temperature controls will also be carried out in key areas and busy places", explained the Commission, in a statement.

The World Health Organization (WHO) will meet during the day to decide whether to declare a "public health emergency of international interest", a decision that may be influenced by the discovery of the first case in the United States.

Outside China, cases of the new coronavirus have also been confirmed among Chinese travelers in South Korea, Japan, Thailand and Taiwan, all also from Wuhan.

Several countries with direct or indirect air connections to Wuhan are conducting systematic checks on passengers on flights from areas considered to be at risk.

In Macau, the authorities announced that they will individually check passengers from Wuhan, "by air, sea or land".